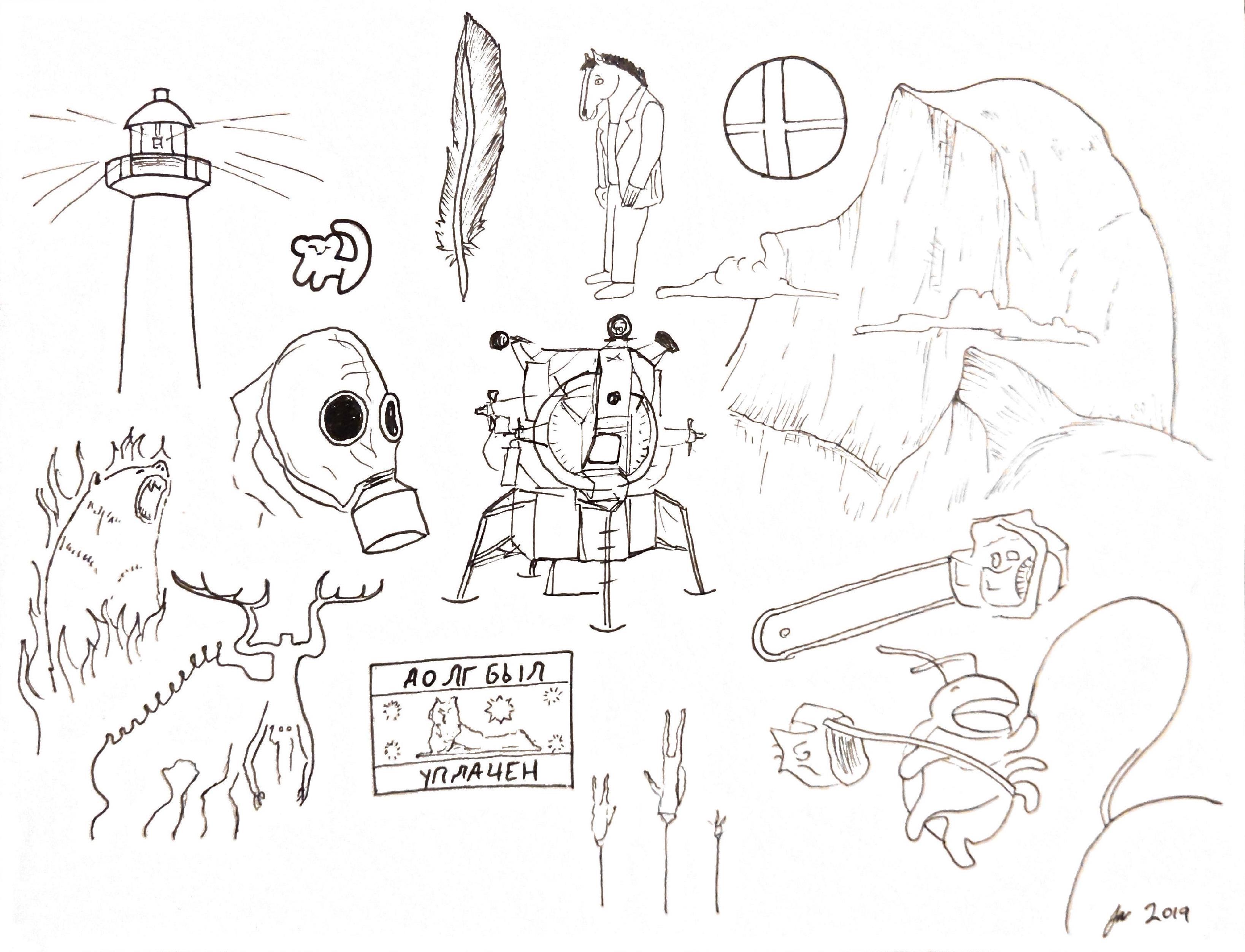 This is my review of the media I consumed in 2019.

Last year I mostly read fantasy books, which I’ll cover in my next post. But here are reviews of the three I read that weren’t fantasy: